To amend title XVIII of the Social Security Act to provide for an expert advisory panel regarding relative value scale process used under the Medicare physician fee schedule, and for other purposes. 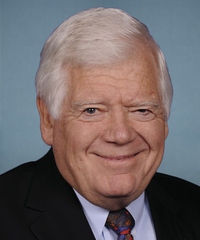 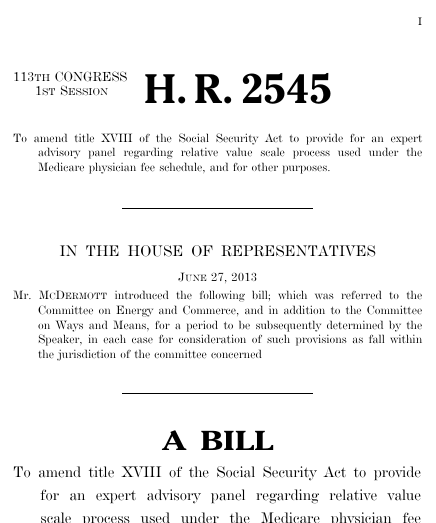 Bills numbers restart every two years. That means there are other bills with the number H.R. 2545. This is the one from the 113th Congress.