To amend the Truth in Lending Act to provide that residential mortgage loans held on portfolio qualify as qualified mortgages for purposes of the presumption of the ability to repay requirements under such Act. 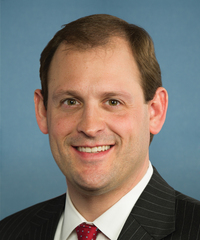 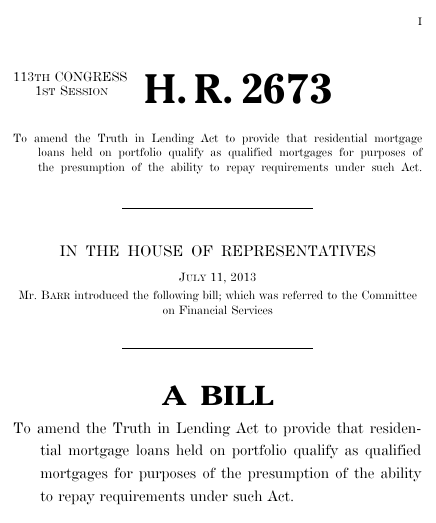 Bills numbers restart every two years. That means there are other bills with the number H.R. 2673. This is the one from the 113th Congress.