Some Republicans want to censure Speaker Pelosi, the first time a House Speaker would ever receive…

Do her actions merit the chamber’s official condemnation, used only once in the past three decades? Feb 25, 2020

To require the reallocation and auction for commercial use of the electromagnetic spectrum between the frequencies from 1755 megahertz to 1780 megahertz. 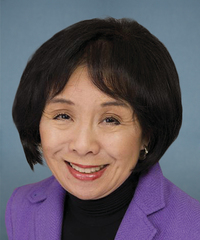 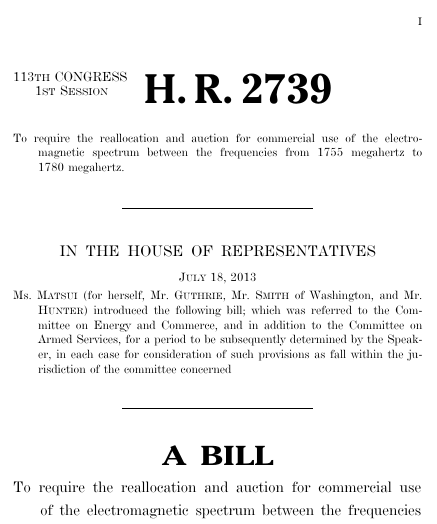 This bill was introduced on July 18, 2013, in a previous session of Congress, but was not enacted.