To protect American taxpayers and homeowners by creating a sustainable housing finance system for the 21st century. 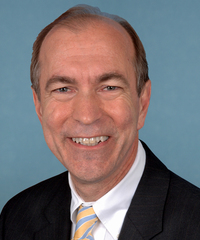 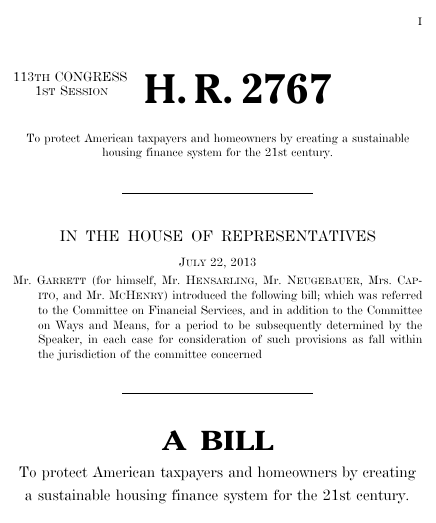 This bill was introduced on July 24, 2013, in a previous session of Congress, but was not enacted.