To amend title II of the Social Security Act to provide for treatment of permanent partnerships between individuals of the same gender as marriage for purposes of determining entitlement to benefits under such title. 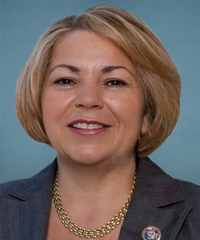 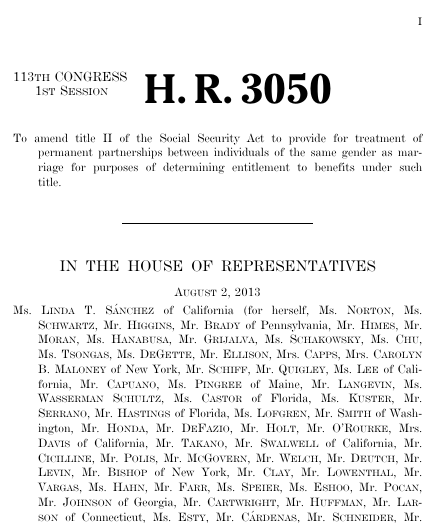 Bills numbers restart every two years. That means there are other bills with the number H.R. 3050. This is the one from the 113th Congress.