To extend State jurisdiction over submerged lands and to allow States to grant oil and natural gas leases in the extended area. 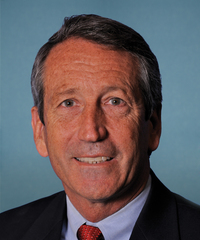 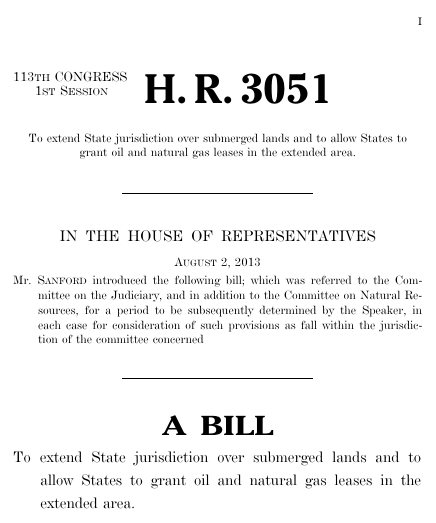 Bills numbers restart every two years. That means there are other bills with the number H.R. 3051. This is the one from the 113th Congress.