To promote State requirements for local educational agencies and public elementary and secondary schools relating to the prevention and treatment of concussions suffered by students. 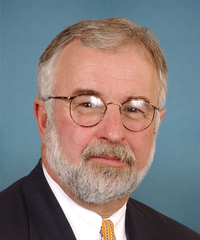 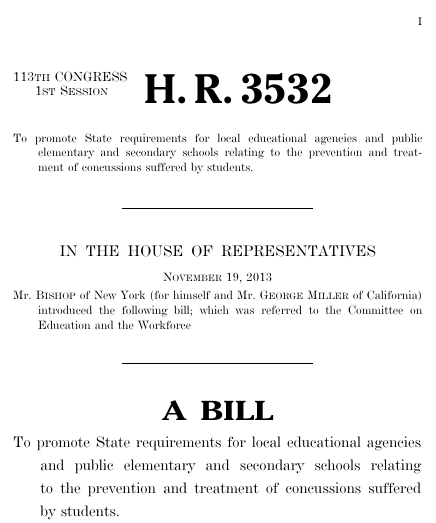 Bills numbers restart every two years. That means there are other bills with the number H.R. 3532. This is the one from the 113th Congress.