To award the Congressional Gold Medal, collectively, to the members of the Office of Strategic Services (OSS) in recognition of their superior service and major contributions during World War II. 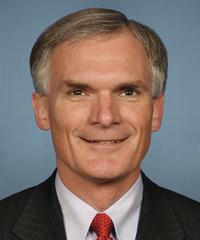 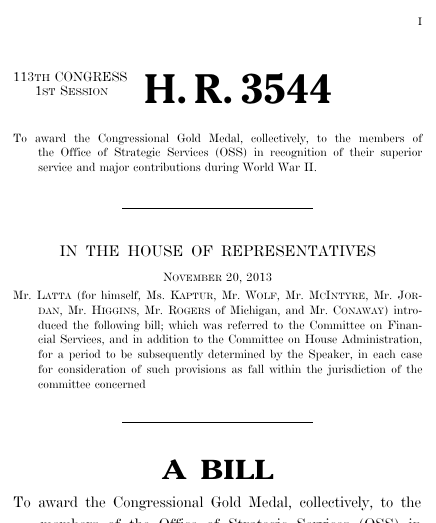 This bill was introduced on November 20, 2013, in a previous session of Congress, but it did not receive a vote.

Bills numbers restart every two years. That means there are other bills with the number H.R. 3544. This is the one from the 113th Congress.