To grant the Congressional Gold Medal, collectively, to the Monuments Men, in recognition of their heroic role in the preservation, protection, and restitution of monuments, works of art, and artifacts of cultural importance during and following World War II. 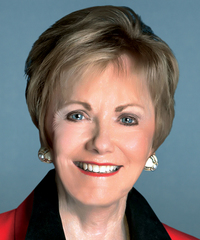 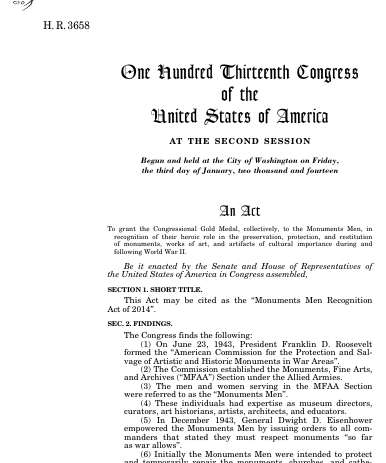 Bills numbers restart every two years. That means there are other bills with the number H.R. 3658. This is the one from the 113th Congress.