To amend the Outer Continental Shelf Lands Act to authorize the Secretary of the Interior to establish an Ocean Energy Safety Institute, to promote the use of best available and safest offshore drilling technologies, and for other purposes. 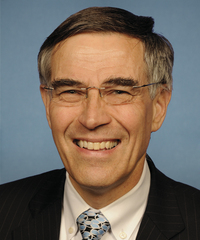 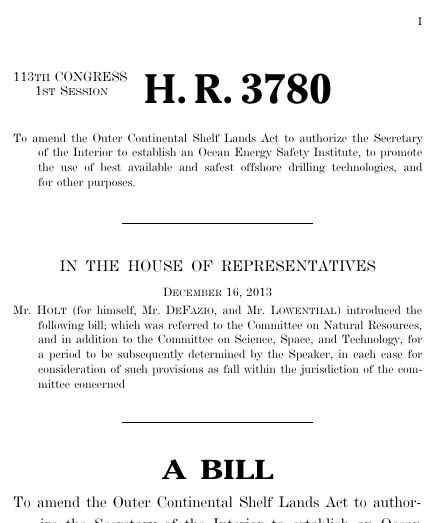 This bill was introduced on December 16, 2013, in a previous session of Congress, but it did not receive a vote.

Bills numbers restart every two years. That means there are other bills with the number H.R. 3780. This is the one from the 113th Congress.