To amend the Public Health Service Act to provide for the expansion, intensification, and coordination of the programs and activities of the National Institutes of Health with respect to Tourette syndrome. 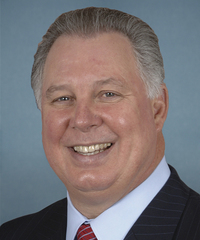 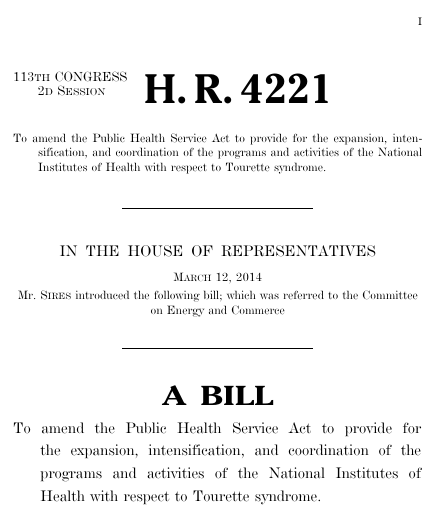 Bills numbers restart every two years. That means there are other bills with the number H.R. 4221. This is the one from the 113th Congress.