If you thought the line at your local DMV was long, try waiting five years. Aug 5, 2021

To provide for the extension of certain unemployment benefits, and for other purposes. 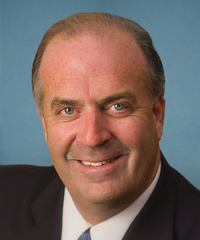 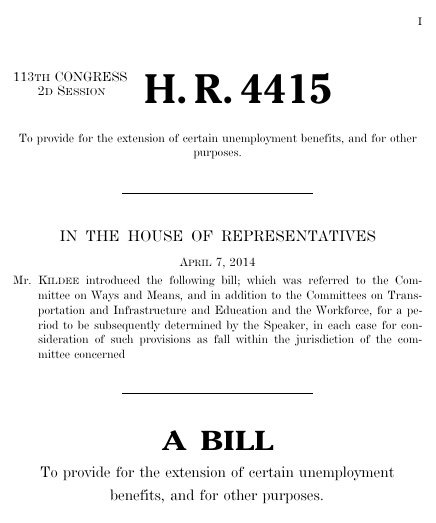 This bill was introduced on April 7, 2014, in a previous session of Congress, but it did not receive a vote.

Bills numbers restart every two years. That means there are other bills with the number H.R. 4415. This is the one from the 113th Congress.