To amend the Communications Act of 1934 and title 17, United States Code, to extend expiring provisions relating to the retransmission of signals of television broadcast stations, and for other purposes. 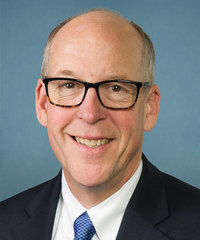 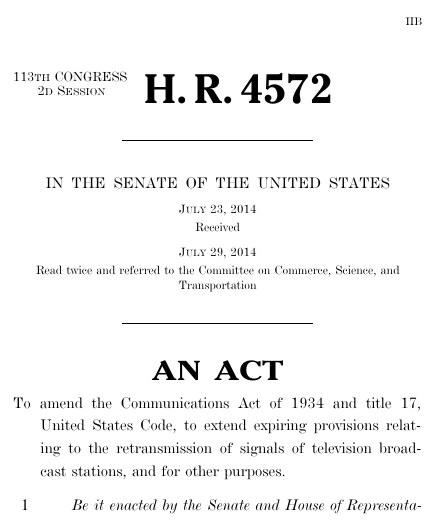 This bill was introduced in a previous session of Congress and was passed by the House on July 22, 2014 but was never passed by the Senate. Provisions of this bill were incorporated into other bills.

Bills numbers restart every two years. That means there are other bills with the number H.R. 4572. This is the one from the 113th Congress.