To provide the heads of agencies with direct-hire authority to appoint qualified candidates to positions relating to information technology, and for other purposes. 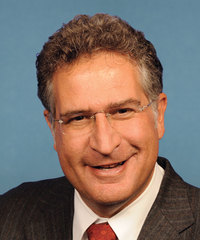 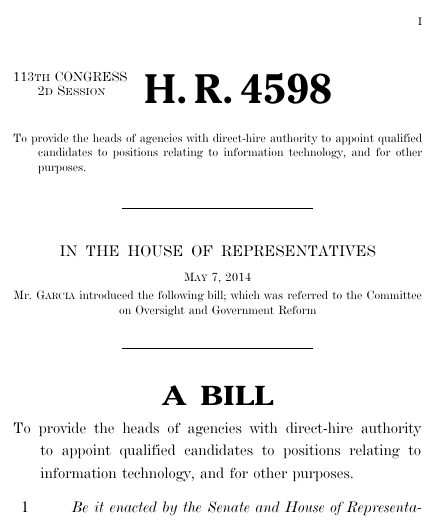 Bills numbers restart every two years. That means there are other bills with the number H.R. 4598. This is the one from the 113th Congress.