To direct the Secretary of Commerce, acting through the Administrator of the National Oceanic and Atmospheric Administration, to conduct coastal community vulnerability assessments related to ocean acidification, and for other purposes. 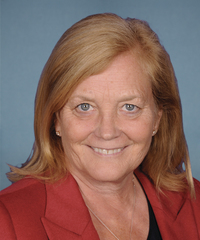 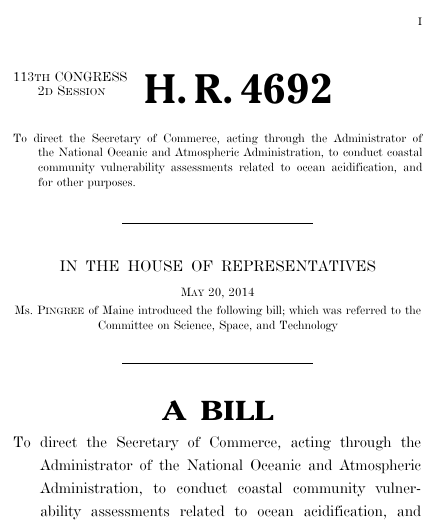 This bill was introduced on May 20, 2014, in a previous session of Congress, but it did not receive a vote.

Bills numbers restart every two years. That means there are other bills with the number H.R. 4692. This is the one from the 113th Congress.