To amend titles XIX and XXI of the Social Security Act to provide States with the option of providing services to children with medically complex conditions under the Medicaid program and Children's Health Insurance Program through a care coordination program focused on improving health outcomes for children with medically complex conditions and lowering costs, and for other purposes. 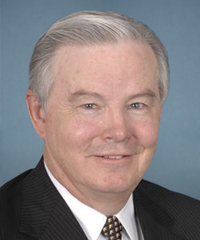 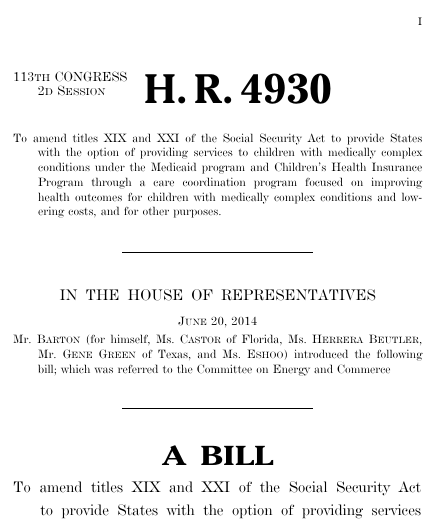 This bill was introduced on June 20, 2014, in a previous session of Congress, but it did not receive a vote.

Bills numbers restart every two years. That means there are other bills with the number H.R. 4930. This is the one from the 113th Congress.