To direct the Federal Communications Commission to extend to private land use restrictions its rule relating to reasonable accommodation of amateur service communications. 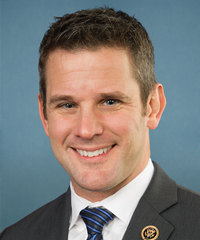 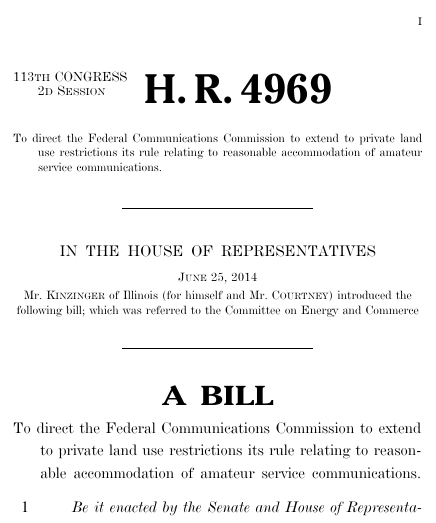 Bills numbers restart every two years. That means there are other bills with the number H.R. 4969. This is the one from the 113th Congress.