To permit employees to request changes to their work schedules without fear of retaliation, and to ensure that employers consider these requests; and to require employers to provide more predictable and stable schedules for employees in certain growing low-wage occupations, and for other purposes. 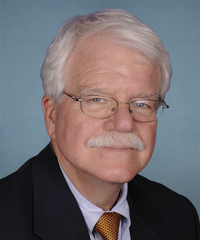 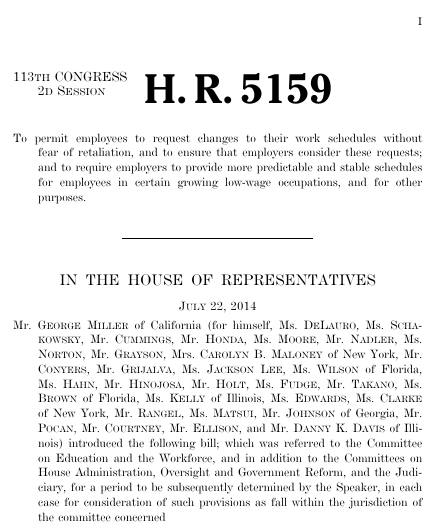 This bill was introduced on July 22, 2014, in a previous session of Congress, but it did not receive a vote.

Bills numbers restart every two years. That means there are other bills with the number H.R. 5159. This is the one from the 113th Congress.