To amend the Patient Protection and Affordable Care Act to eliminate benefits under the Federal Employees Health Benefits Program for Members of Congress so they are treated the same way as other taxpayers, and for other purposes. 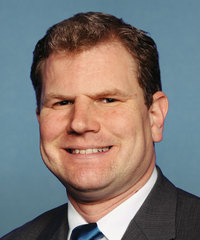 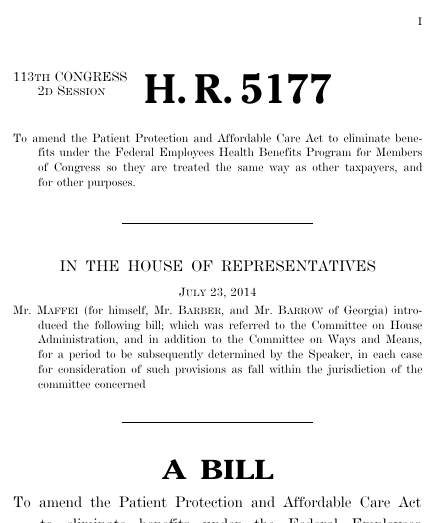 Bills numbers restart every two years. That means there are other bills with the number H.R. 5177. This is the one from the 113th Congress.