To amend title 5, United States Code, to provide leave to any new Federal employee who is a veteran with a service-connected disability rated at 30 percent or more for purposes of undergoing medical treatment for such disability, and for other purposes. 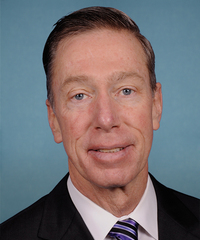 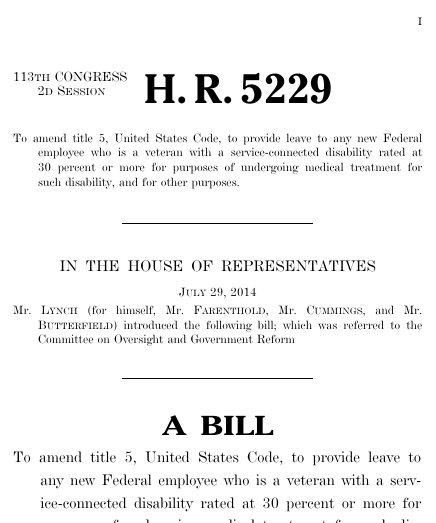 Bills numbers restart every two years. That means there are other bills with the number H.R. 5229. This is the one from the 113th Congress.