To authorize further assistance to Israel for the Iron Dome anti-missile defense system. 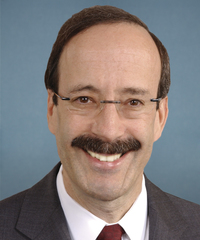 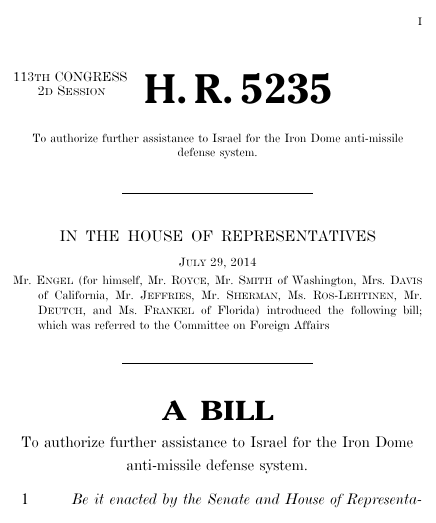 Bills numbers restart every two years. That means there are other bills with the number H.R. 5235. This is the one from the 113th Congress.