To strengthen the current protections available under the National Labor Relations Act by providing a private right of action for certain violations of such Act, and for other purposes. 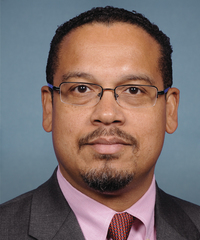 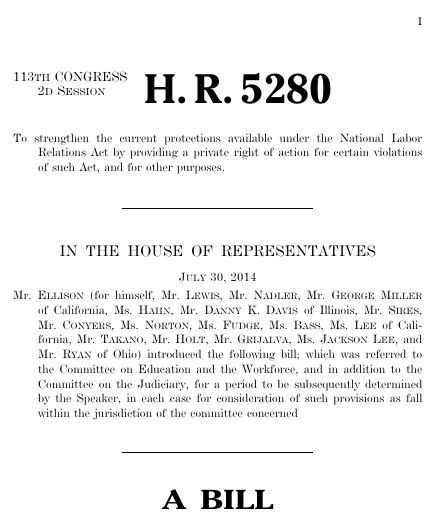 Bills numbers restart every two years. That means there are other bills with the number H.R. 5280. This is the one from the 113th Congress.