H.R. 5320 (113th): To direct the Attorney General to provide State officials with access to criminal history information with respect to certain financial service providers required to undergo State criminal background checks, and for other purposes. 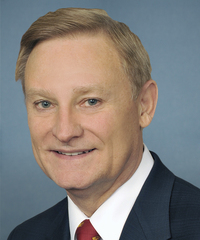 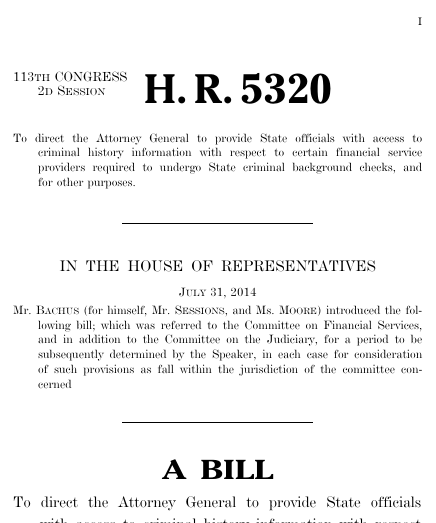 Bills numbers restart every two years. That means there are other bills with the number H.R. 5320. This is the one from the 113th Congress.

To direct the Attorney General to provide State officials with access to criminal history information with respect to certain financial service providers required to undergo State criminal background checks, and for other purposes, H.R. 5320, 113th Cong. (2014).