To amend title 38, United States Code, to clarify presumptions relating to the exposure of certain veterans who served in the vicinity of the Republic of Vietnam, and for other purposes. 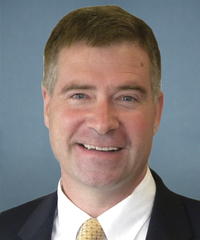 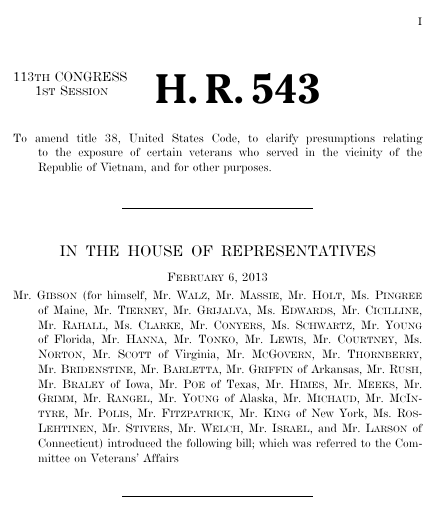 Bills numbers restart every two years. That means there are other bills with the number H.R. 543. This is the one from the 113th Congress.