H.R. 5683 (113th): Ensuring Access to Justice for Claims Against the United States Act

To ensure appropriate judicial review of Federal Government actions by amending the prohibition on the exercise of jurisdiction by the United States Court of Federal Claims of certain claims pending in other courts. 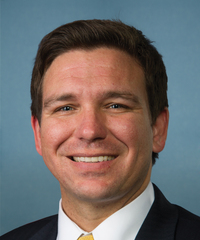 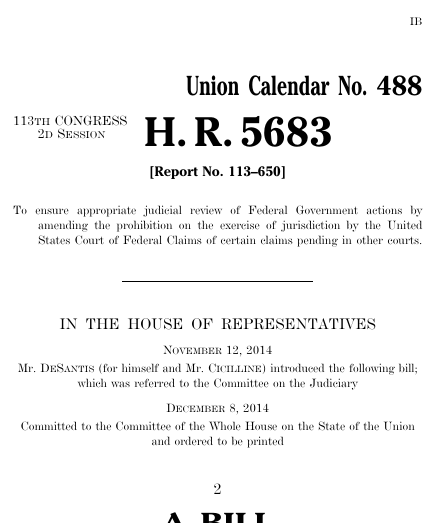 Bills numbers restart every two years. That means there are other bills with the number H.R. 5683. This is the one from the 113th Congress.