To authorize appropriations for the Coast Guard for fiscal year 2015, and for other purposes. 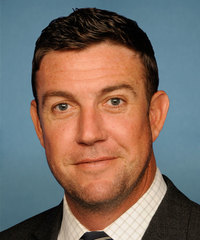 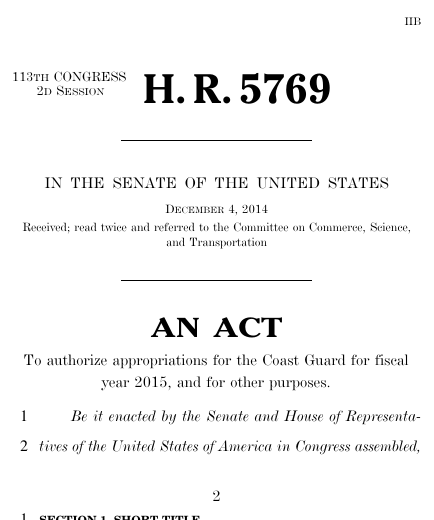 This bill was introduced in a previous session of Congress and was passed by the House on December 3, 2014 but was never passed by the Senate. Provisions of this bill were incorporated into other bills.