To provide $4,000,000,000 in new funding through bonding to empower States to undertake significant residential and commercial structure demolition projects in urban and other targeted areas, and for other purposes. 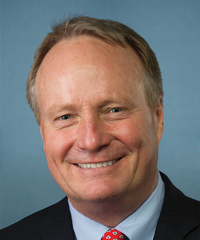 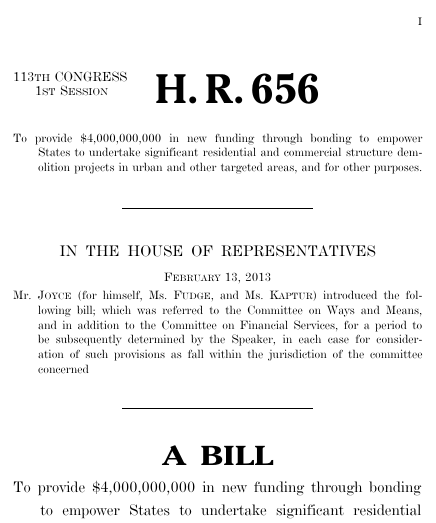 Bills numbers restart every two years. That means there are other bills with the number H.R. 656. This is the one from the 113th Congress.