To facilitate the efficient extraction of mineral resources in southeast Arizona by authorizing and directing an exchange of Federal and non-Federal land, and for other purposes. 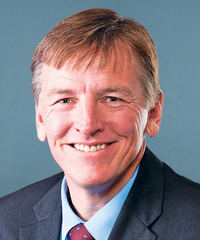 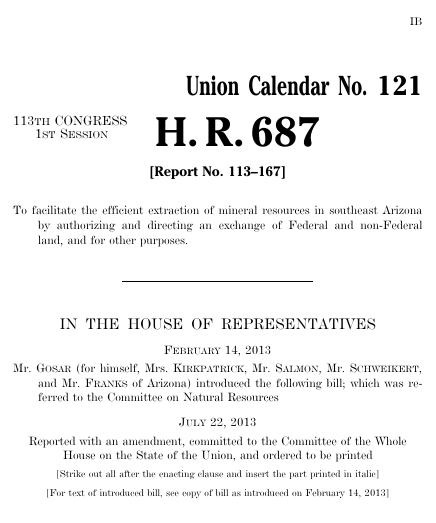 Bills numbers restart every two years. That means there are other bills with the number H.R. 687. This is the one from the 113th Congress.