To phase out special wage certificates under the Fair Labor Standards Act of 1938 under which individuals with disabilities may be employed at subminimum wage rates. 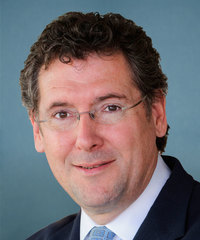 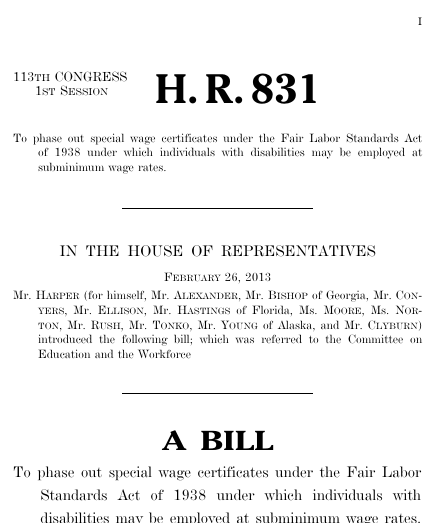 This bill was introduced on February 26, 2013, in a previous session of Congress, but it did not receive a vote.

Bills numbers restart every two years. That means there are other bills with the number H.R. 831. This is the one from the 113th Congress.