To amend the Help America Vote Act of 2002 to eliminate straight-party voting from any voting system used for Federal elections. 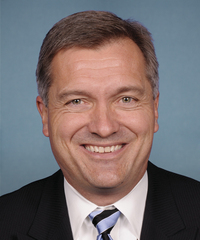 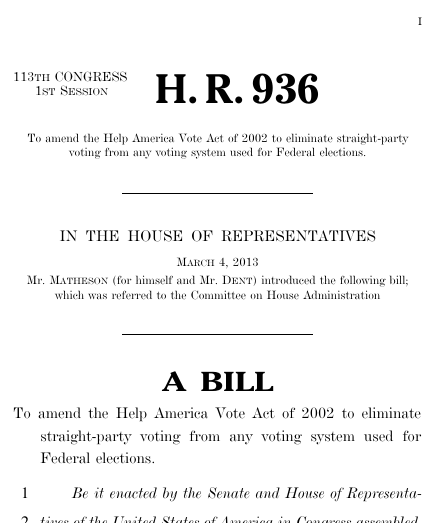 This bill was introduced on March 4, 2013, in a previous session of Congress, but was not enacted.