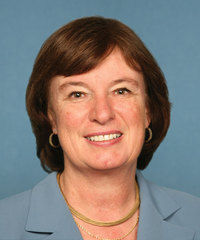 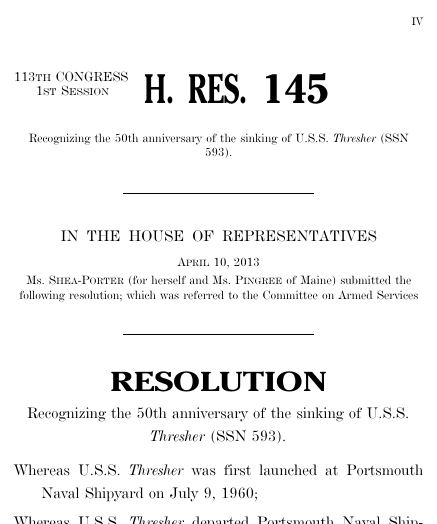 This resolution was introduced on April 10, 2013, in a previous session of Congress, but was not enacted.