H.Res. 253 (113th): Expressing support for the designation of the night of June 6, 2013, as “National Drive-in Movie Night” to recognize the 80th anniversary of the drive-in movie theatre. 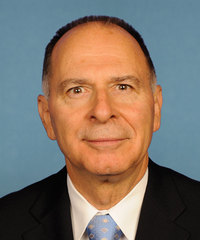 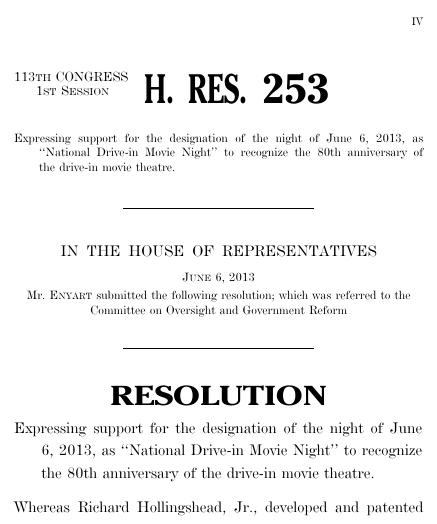 This resolution was introduced on June 6, 2013, in a previous session of Congress, but it did not receive a vote.

Resolutions numbers restart every two years. That means there are other resolutions with the number H.Res. 253. This is the one from the 113th Congress.