H.Res. 567 (113th): Providing for the Establishment of the Select Committee on the Events Surrounding the 2012 Terrorist Attack in Benghazi. 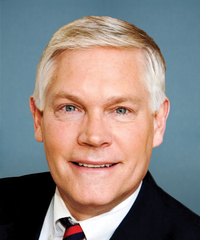 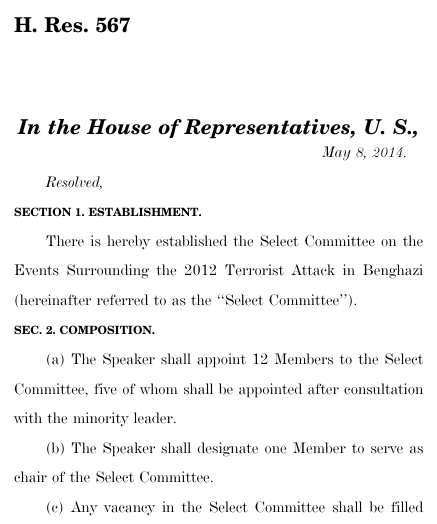 Resolutions numbers restart every two years. That means there are other resolutions with the number H.Res. 567. This is the one from the 113th Congress.

GovTrack.us. (2020). H.Res. 567 — 113th Congress: Providing for the Establishment of the Select Committee on the Events Surrounding the 2012 Terrorist ... Retrieved from https://www.govtrack.us/congress/bills/113/hres567

Providing for the Establishment of the Select Committee on the Events Surrounding the 2012 Terrorist Attack in Benghazi, H.R. Res. 567, 113th Cong. (2014).