A bill to require an independent alternative analysis of the consideration of the use of targeted lethal force against a particular, known United States person knowingly engaged in acts of international terrorism against the United States and for other purposes. 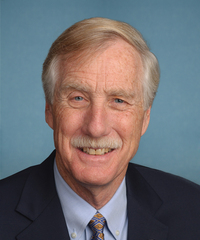 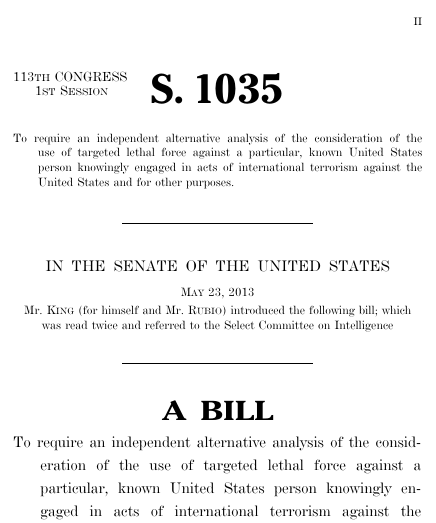 Bills numbers restart every two years. That means there are other bills with the number S. 1035. This is the one from the 113th Congress.