A bill to improve the accuracy of mortgage underwriting used by Federal mortgage agencies by ensuring that energy costs are included in the underwriting process, to reduce the amount of energy consumed by homes, to facilitate the creation of energy efficiency retrofit and construction jobs, and for other purposes. 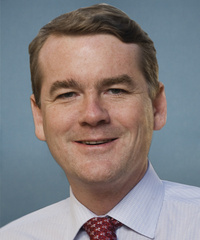 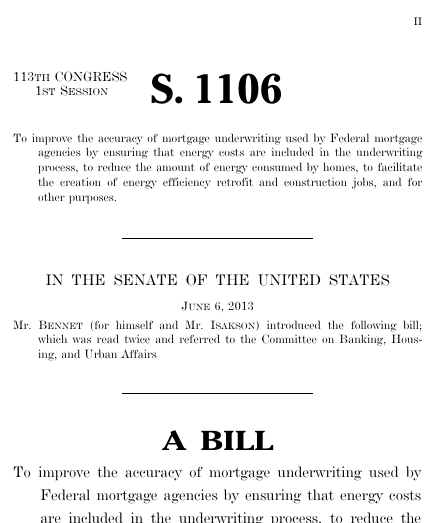 Bills numbers restart every two years. That means there are other bills with the number S. 1106. This is the one from the 113th Congress.