A bill to amend the Patient Protection and Affordable Care Act to clarify provisions with respect to church plans. 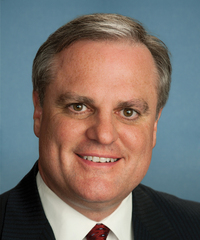 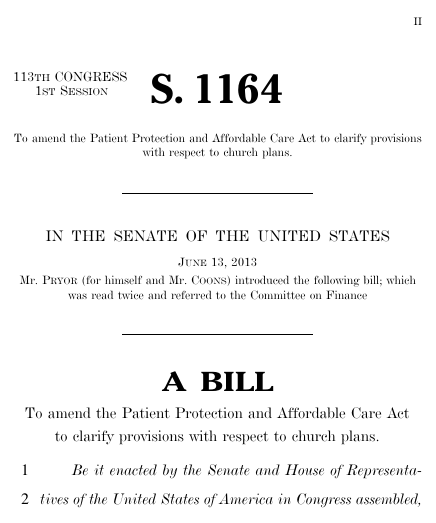 Bills numbers restart every two years. That means there are other bills with the number S. 1164. This is the one from the 113th Congress.