A bill to provide for the transfer of naval vessels to certain foreign recipients. 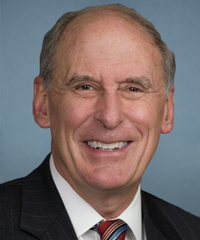 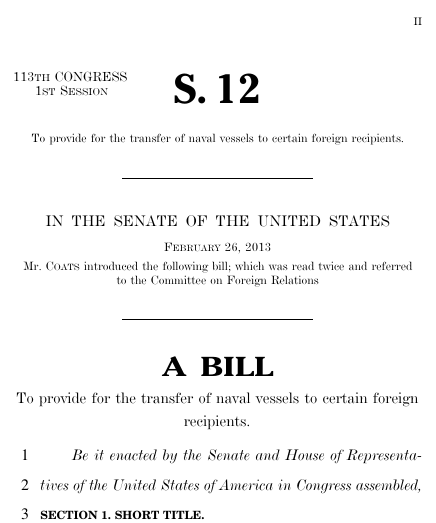 This bill was introduced on February 26, 2013, in a previous session of Congress, but it did not receive a vote. Provisions of this bill were incorporated into other bills.

S. 1683: A bill to provide for the transfer of naval vessels to certain foreign recipients, and for other purposes.
Enacted — Signed by the President on Dec 18, 2014. (compare text)
Cosponsors

“Durbin: The Surgeon General's First Report on Smoking Was a Turning Point, But We Still Have a Long Way to Go”
— Sen. Richard Durbin [D-IL] on Jan 15, 2014

Bills numbers restart every two years. That means there are other bills with the number S. 12. This is the one from the 113th Congress.