A bill to direct the Secretary of Labor to develop a strategy report to address the skills gap by providing recommendations to increase on-the-job training and apprenticeship opportunities, increase employer participation in education and workforce training, and for other purposes. 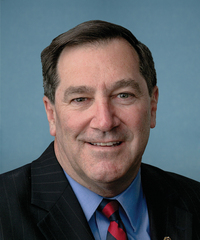 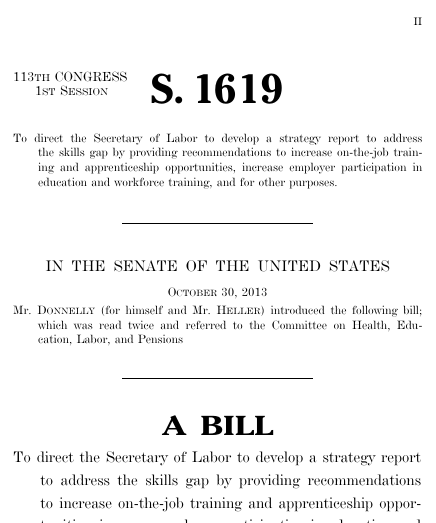 Bills numbers restart every two years. That means there are other bills with the number S. 1619. This is the one from the 113th Congress.