A bill to repeal the current Internal Revenue Code and replace it with a flat tax, thereby guaranteeing economic growth and fairness for all Americans. 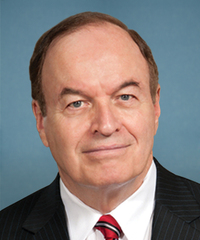 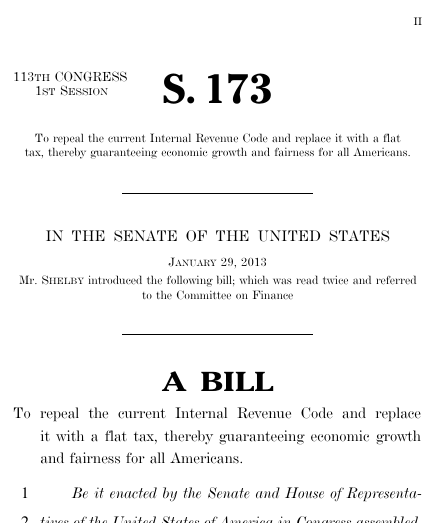 Bills numbers restart every two years. That means there are other bills with the number S. 173. This is the one from the 113th Congress.