A bill to expedite applications to export natural gas, to require the public disclosure of liquefied natural gas export destinations, and for other purposes. 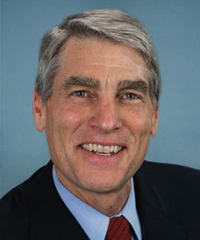 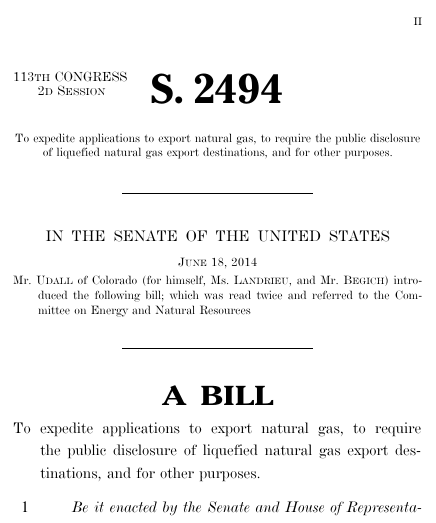 This bill was introduced on June 18, 2014, in a previous session of Congress, but was not enacted.