A bill to require the Under Secretary for Oceans and Atmosphere to conduct an assessment of cultural and historic resources in the waters of the Great Lakes, and for other purposes. 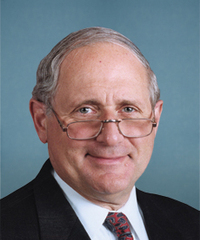 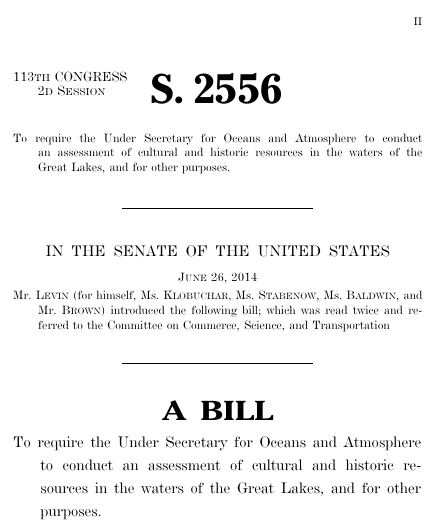 Bills numbers restart every two years. That means there are other bills with the number S. 2556. This is the one from the 113th Congress.