A bill to require notification of a Governor of a State if an unaccompanied alien child is transferred to the State and for other purposes. 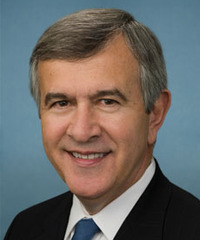 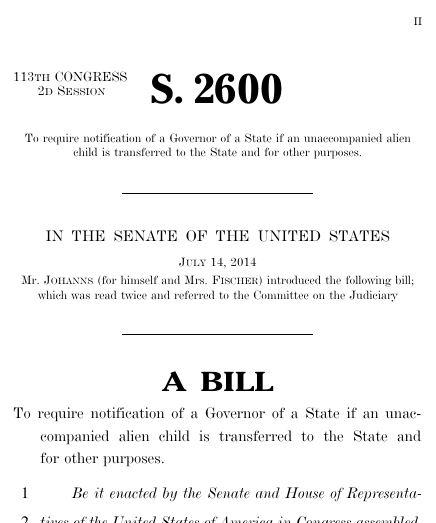 This bill was introduced on July 14, 2014, in a previous session of Congress, but was not enacted.