S. 391 (113th): A bill to amend the Internal Revenue Code of 1986 to include vaccines against seasonal influenza within the definition of taxable vaccines. 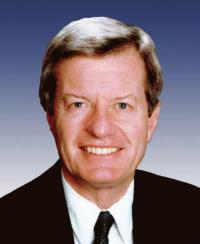 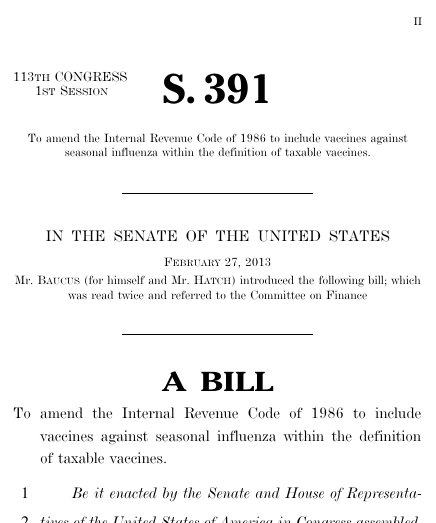 Bills numbers restart every two years. That means there are other bills with the number S. 391. This is the one from the 113th Congress.

A bill to amend the Internal Revenue Code of 1986 to include vaccines against seasonal influenza within the definition of taxable vaccines, S. 391, 113th Cong. (2013).