Are too many Hollywood films being edited at Beijing’s request? Jun 5, 2020

A bill to amend the Internal Revenue Code of 1986 to extend and modify the railroad track maintenance credit. 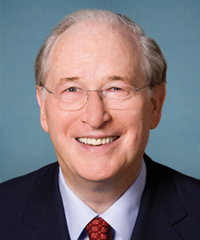 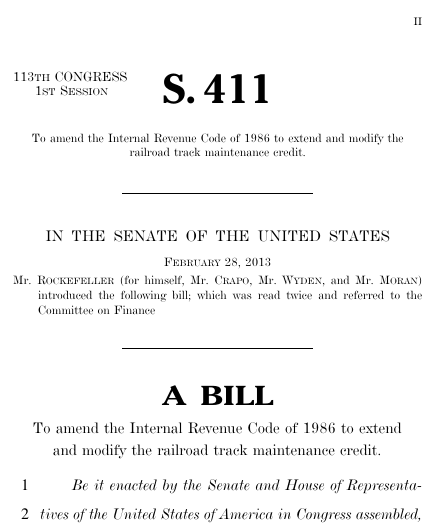 This bill was introduced on February 28, 2013, in a previous session of Congress, but was not enacted.

Bills numbers restart every two years. That means there are other bills with the number S. 411. This is the one from the 113th Congress.