To require certain Federal banking agencies to conduct a study of the appropriate capital requirements for mortgage servicing assets for banking institutions, and for other purposes. 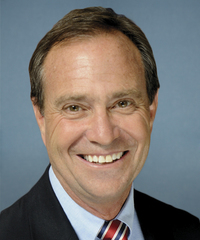 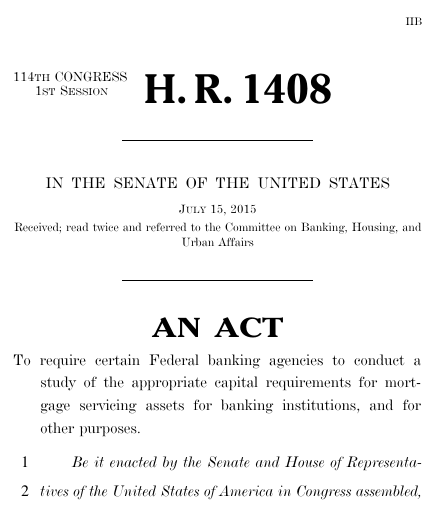 Bills numbers restart every two years. That means there are other bills with the number H.R. 1408. This is the one from the 114th Congress.