To free the private sector to harness domestic energy resources to create jobs and generate economic growth by removing statutory and administrative barriers. 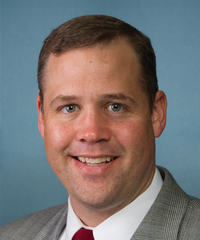 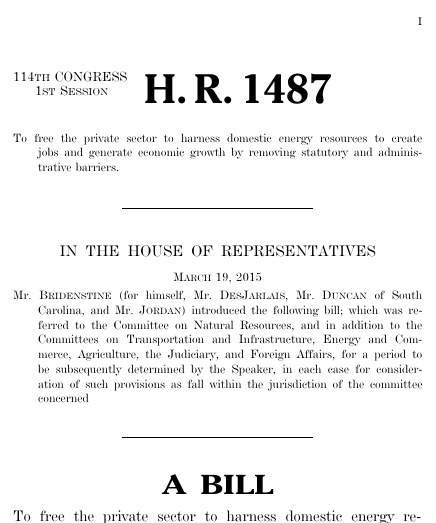 Bills numbers restart every two years. That means there are other bills with the number H.R. 1487. This is the one from the 114th Congress.