To amend title 11 of the United States Code to include firearms in the types of property allowable under the alternative provision for exempting property from the estate. 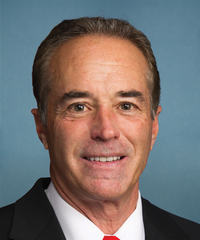 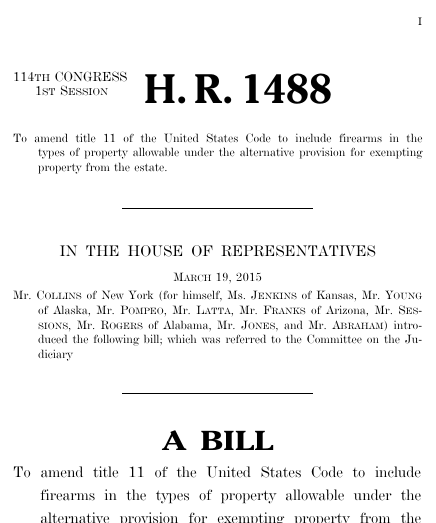 Bills numbers restart every two years. That means there are other bills with the number H.R. 1488. This is the one from the 114th Congress.