To establish processes for certain aliens located in Iraq and certain other countries who are or were nationals or residents of Iraq or Syria who have been persecuted or have a credible fear of being persecuted by the group commonly known as the Islamic State of Iraq and the Levant, or by a similar group, to apply and interview for admission to the United States as refugees, and for other purposes. 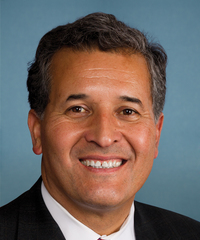 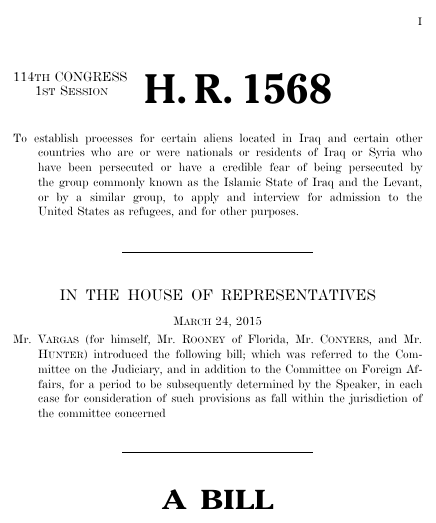 Bills numbers restart every two years. That means there are other bills with the number H.R. 1568. This is the one from the 114th Congress.