To amend the Harmonized Tariff Schedule of the United States to exempt from duty residue of bulk cargo contained in instruments of international traffic previously exported from the United States. 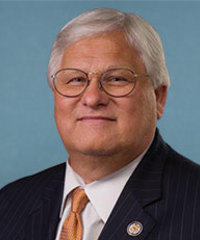 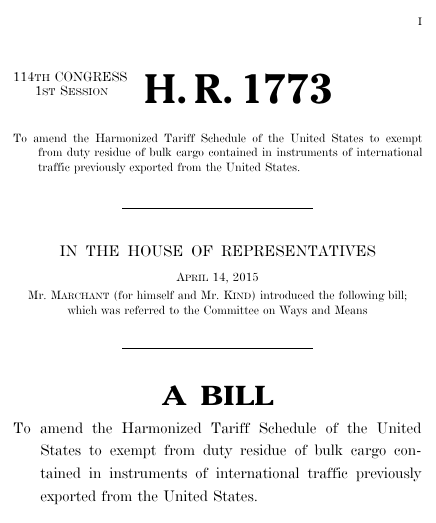 Bills numbers restart every two years. That means there are other bills with the number H.R. 1773. This is the one from the 114th Congress.