To amend title 38, United States Code, to extend to all veterans with a serious service-connected injury eligibility to participate in the family caregiver services program. 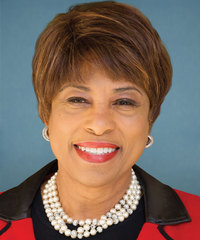 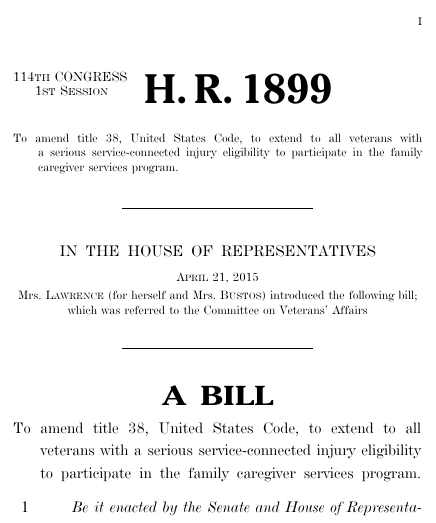 Bills numbers restart every two years. That means there are other bills with the number H.R. 1899. This is the one from the 114th Congress.